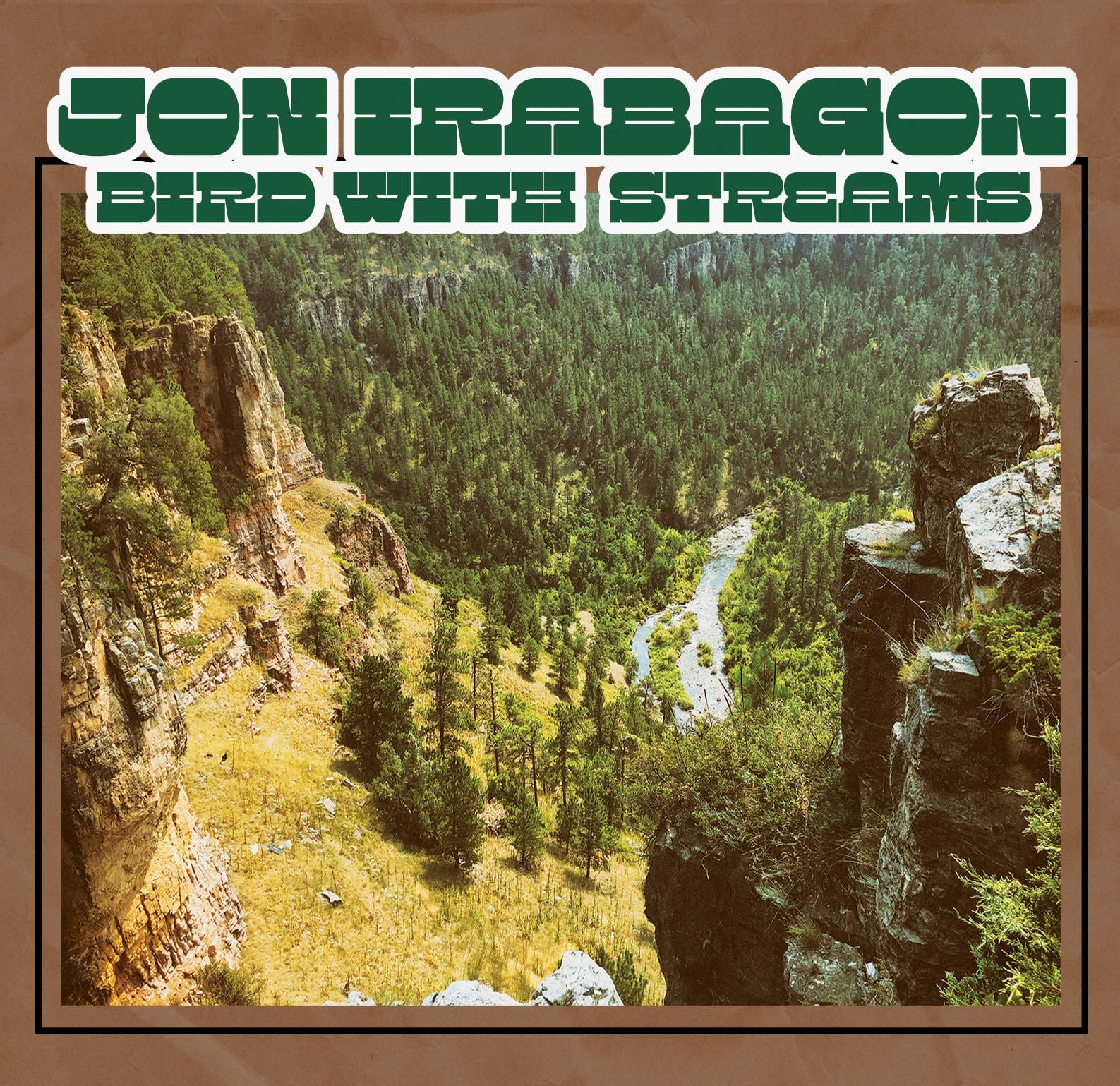 Some new releases for you from House of Cha Cha! First up is Jon Irabagon‘s new solo tenor saxophone record called “Bird with Streams,” from Irrabagast Records. This record of (mostly) songs from the pen of Charlie Parker, was recorded completely outside in a canyon in South Dakota. Since it’s Jon, the results are sublime […]